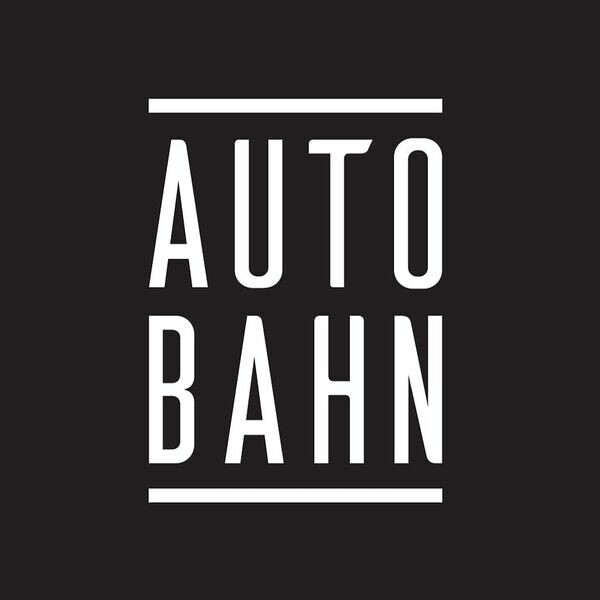 Autobahn is a concept store with a curated selection of vinyl records, books and natural products. 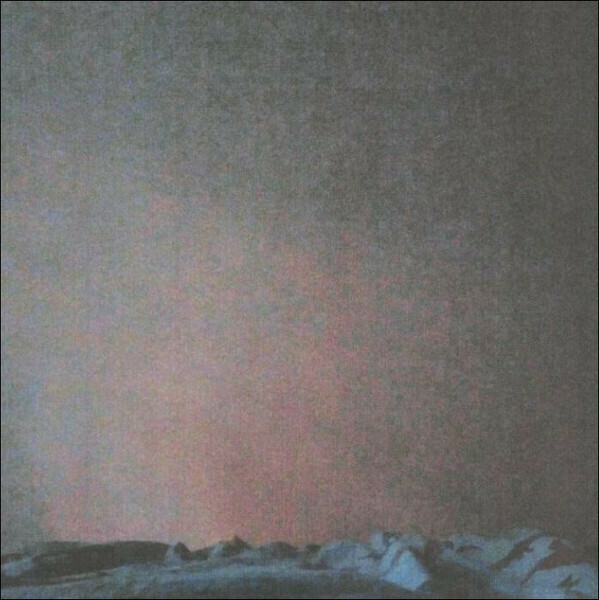 Tom Hang - To be held in a non position

Having spent seven years in his adopted home of London steadily crafting a hazy, ambiguous identity that fuses ambient onto drone and techno, Tom Hang (aka Lobster Theremin boss Jimmy Asquith) finally steps up the the plate with 'To Be Held In A Non Position' - a melded one-take LP that explores extended themes of isolation, loneliness, personal loss, disconnection and reconnection with reality and (self)-identity.


Through his long-lost label Tidy Bedroom - on which 'To Be Held In A Non Position' will be released - Tom Hang engages in a more introspective path, exploring sonic territories that find an echo with dislocated past experiences, pushing physical and psychic boundaries to get at the crux of intimacy.

The landscape laid out is a digitised, plasticised and roughened version of real life experiences. A reflection of the physical harshness, coldness and a detached non-position that comes with the dislocating of the individual from both social connections and reality itself. Told through a prism tinted with personal difficulty, it's scorched harsh extremities waft in and out of view around more subtle tones and textural elements. A phasing in and out of the real world, from the perspective of the individual and the anxiety-driven hive-mind we have become so dependent upon.

Tom Hang's previous releases have come via London experimental powerhouse Where To Now?, with an effusive live cassette, 'Tidy Bedroom Versions 2009-2013', released in February 2015. Later followed by an organic, textural techno EP 'The New World' released via the same imprint in September 2016.

All tracks written & performed by Jimmy Asquith
Album recorded live in one take at The Post Office Hotel, Melbourne - 19th October 2016
Mastered by Beau at Ten Eight Seven
Artwork photograph courtesy of Åmnfx
Concept and creative direction by JA
Design by cmdp
Save this product for later
Display prices in: EUR

Autobahn launched as a concept store in Sept 2019 in old town Limassol selling a curated selection of vinyl records, books and natural products. At the same time, it had been a home for artistic conversation with its weekly in-store live-music sessions, exhibitions and talks - a space where artists and friends would meet and do what they do. Because of the recent pandemic, Autobahn has moved online so we can continue recommending good stuff to you and keep it going until we open a physical space again.

You can find the video recordings of our in-store sessions on our Facebook page, but if you prefer only audio, here is the link to our Mixcloud account.